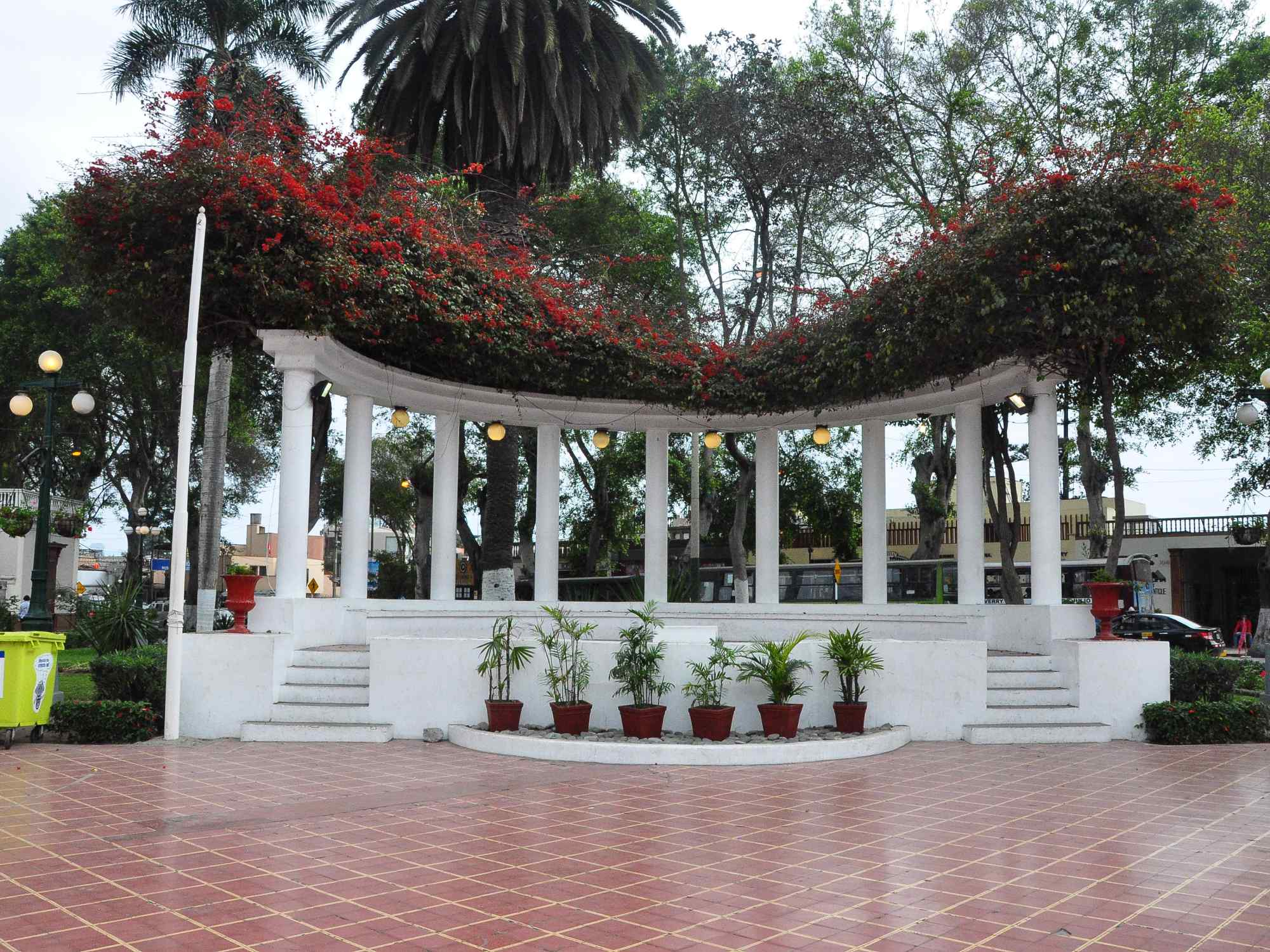 Lima, the capital of Peru, is a fascinating city of dichotomy. A mixture of colonial facades and modern high-rises, Lima is physically divided into a very distinct hierarchy, separated by the Wall of Shame. This wall bisects the city into the hilltop slums of San Juan and the wealthy and bohemian districts of Miraflores and Barranco. In truth, despite the districts both being part of Lima, this characterisation is in name only. Lima’s regions are worlds apart.

The side of extreme poverty is one to which the middle class of Lima turns a blind eye. The population residing in Lima has grown tenfold since the 1950s; the city has metastasised outwardly, forming slums; there has been so much expansion that there are distinctly named neighbourhoods consisting of little more than squatter settlements.

This incredible gulf between the rich and the poor seems like a distant thought when walking through the broad avenues of the town centre, or the winding cul-de-sacs lined with detached houses along crumbling cliffs on the seaside. The gastronomic capital of South America and home to world-famous restaurants such as Central, Maido, and Astrid y Gastón, Lima is the best place to sample Peruvian cuisine, which uses a huge variety of ingredients from Peru’s diverse biomes. Established as the new capital of the Spanish Empire following the defeat of the Incans, Lima is a fantastic blend of old and new, indigenous and colonial, rich and poor, representing many of the conflicts and contradictions of modern day Peru.