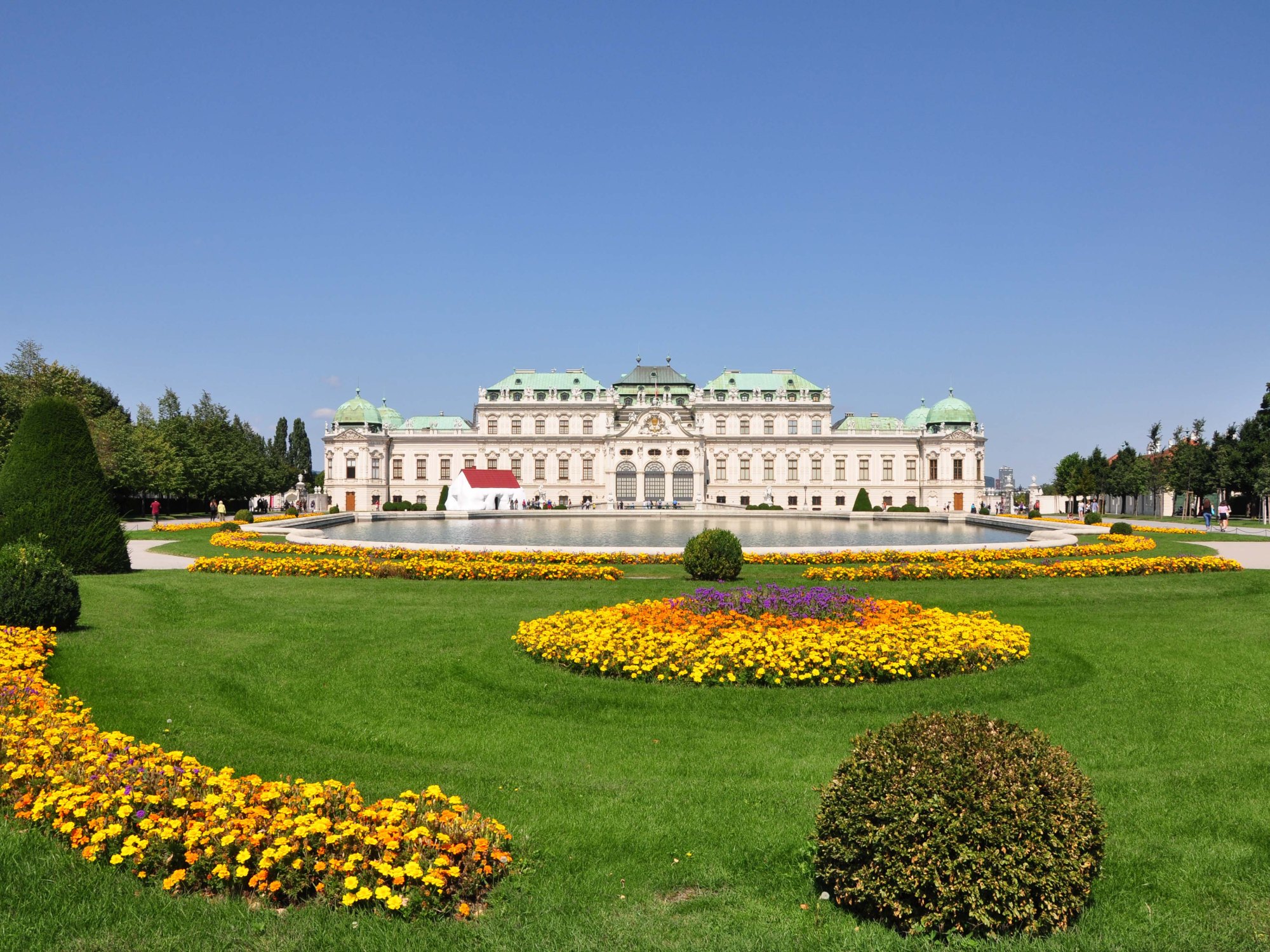 We reached Vienna in the twilight, just after sunset. Arriving at the Vienna main train station, the atmosphere surrounding the city was immediately markedly different from Prague. Instead of rabbling crowds touting taxi services, we were treated to wide, well-paved avenues, distinctly Western European architecture, and a multiculturality that was perhaps lacking in the Czech Republic. 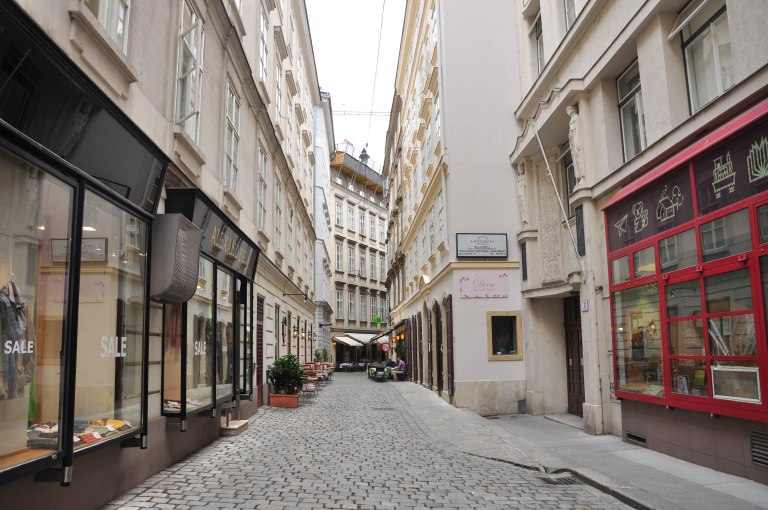 Vienna’s city centre is quite big compared to that of Prague, with the equivalent of the “Old Town” encompassing the area within the Ringstrasse, which takes about an hour to circumvent. Under a uniform powder blue sky, we wandered around the city, starting at Albertinaplatz, at the intersection near Hotel Sacher, the birthplace of the famous chocolate cake Sachertorte. We passed Staatsoper, one of the most famous opera houses in the world, and Albertina, a museum housing one of the largest print rooms in the world. Making our way through the winding alleyways, we passed by countless auction houses, private galleries, and art shops near the Hofburg Palace; around each street corner was a coffee shop, staffed by immaculate white-gloved waiters, or else an old church with a unique, magnificent history. 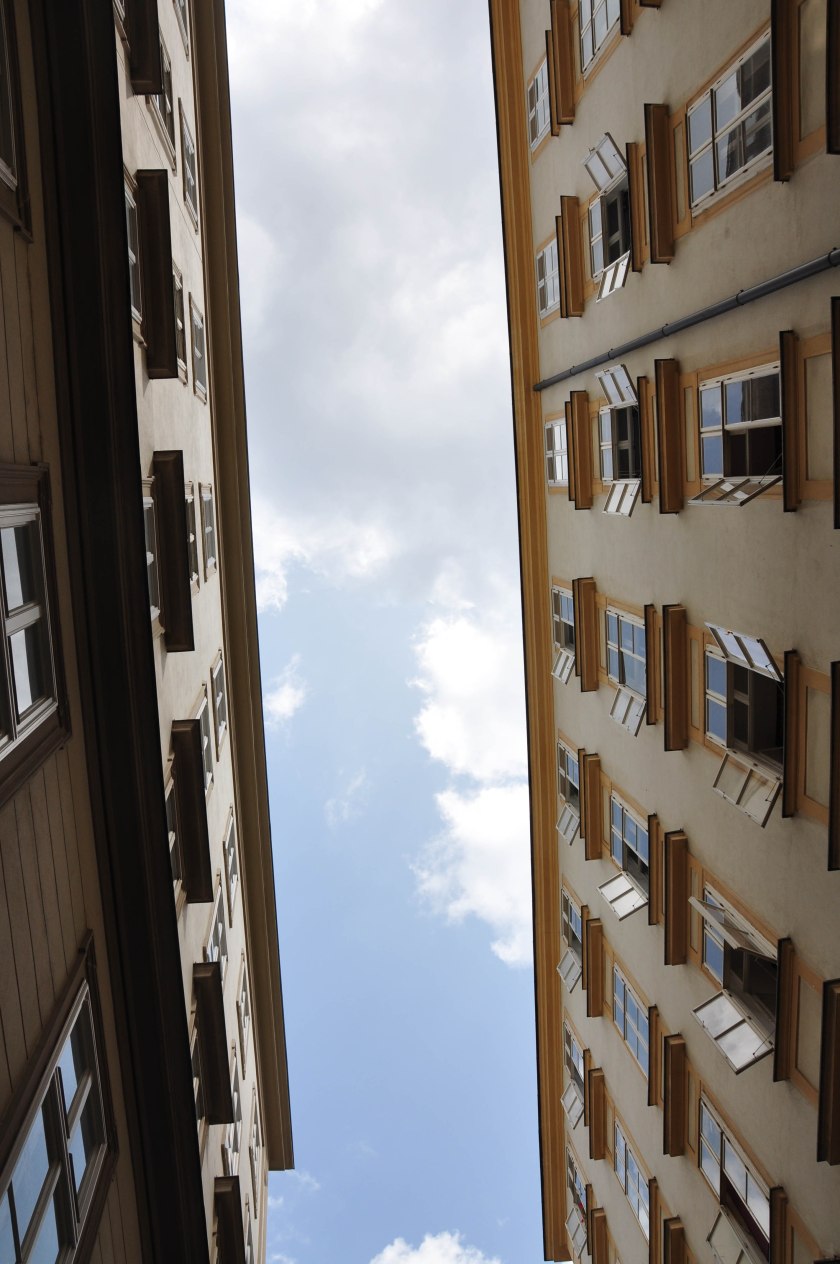 One such church is the Capuchin Church, tucked into a street corner near the Hofburg Palace opposite a quaint Viennese cafe. The rather unassuming church houses the remains of the Habsburg royal family in its crypt, and dozens of friars continue as the crypt’s guardians and caretakers to this day. The burial ceremony is similarly unconventional, a rather illuminating example of the influence of Christianity on the ruling family. The ceremony requires that the Chamberlain knock three separate times on the door of the Capuchin Church, extolling the titles and virtues of the deceased Habsburg; each time, the Chamberlain is turned away by the porter. It is only when the Chamberlain wishes to enter as a “poor mortal and a sinner” that he and the body is allowed into the Church. This tradition, like so many relics of the Habsburg Empire, perished with the death of the final crown prince of the Habsburg Empire, Otto von Habsburg, in 2011.